In an exclusive interview with Cointelegraph, macro investor Raoul Pal analyzes the macro factors that are keeping the crypto markets under pressure and the triggers that could spark the next Bitcoin rally.

Macro investor Raoul Pal is convinced that the current crypto bear market will end only once the Fed eases its hawkish monetary policy by halting interest rate hikes. That could happen in the next couple of months, according to Pal’s predictions.

“The Fed are unlikely to raise rates as far and as fast as people expect. My guess is they probably stop raising rates sometime in the summer and that will be it,” he said in an exclusive interview with Cointelegraph.

Pal sees the combination of high interest rates and fear of an upcoming recession as the main macro factors that are causing the current crypto bear market.

“Retail investors’ income has not gone up as much as prices, so they’ve lost discretionary income. So, people can only dollar cost average less, can get less involved,” he said.

Pal thinks that the market’s bottom has not yet been reached and that a mass liquidation phase involving crypto and legacy assets could be coming soon.

“[Crypto] could see liquidation spike at some point if we see one in equities and then eventually that will be the final capitulation of the market,” he said.

At that point, according to Pal, the Fed will ease its monetary policy, allowing some liquidity to flow into financial markets, thus sparking the next crypto rally.

Besides the macro picture, other factors that could facilitate the next bull run are the approval of a Bitcoin spot ETF and Ethereum’s switching to a proof-of-stake system, which is expected for Q3. 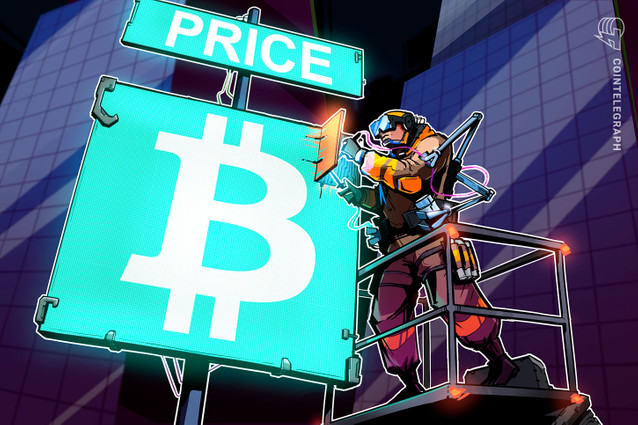 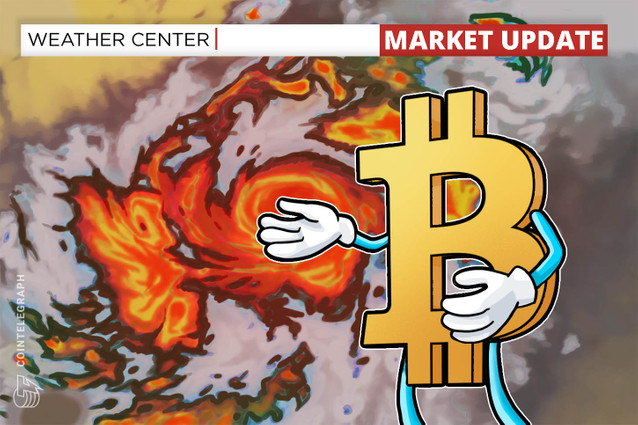