Today’s top cryptocurrency prices are: Bitcoin is up 3%, while Cardano and Polkadot are down up to 6%.

New Delhi, India: On Monday, the majority of cryptocurrencies were trading down due to decreased transaction volumes. Bitcoin, on the other hand, was able to extend its weekly rise into the high digits.

The remaining seven of the top ten cryptocurrencies, with the exception of Bitcoin and stablecoins, were down at 9.30 IST. Bitcoin was up more than 3%, while Polkadot was down more than 6%.

In comparison to the previous day, the global crypto market value fell slightly to $2.30 trillion. The entire crypto market volume, on the other hand, was down nearly 1% to $97.05 billion.

While the financial markets were focused on Washington’s debt-ceiling squabble this week, Bitcoin quietly climbed, putting it on track to have its greatest week in months.

The crypto markets appear to be in a state of ecstasy. We watched the market give stable returns over the last 24 hours, while major altcoins found good support, said Edul Patel, Mudrex’s co-founder and CEO.

“The overall volume of all stable currencies is now $78.00 billion, accounting for 80.46 percent of the entire 24-hour volume of the crypto market. The next 24 hours should be intriguing as volumes increase and traders look for a good opportunity to book profits “Added he.

After years of waiting for a US Bitcoin ETF, the crypto community might soon have four options in a matter of weeks.

To tackle the rising threat of ransomware and other cybercrime, the White House is proposing a broad control of the cryptocurrency industry.

According to a document issued by the state planner, China has added cryptocurrency mining to a draft list of businesses in which investment is limited or forbidden, although reducing the number of sectors on the list overall.

According to CoinDCX Research Team, Tether has given billions of dollars to crypto businesses and has several short-term loans outstanding to big Chinese enterprises, according to a recent Bloomberg article.

“This is especially alarming in light of the recent failure of numerous Chinese real estate businesses, as well as the possibility of global financial contagion from overexposure to the crypto industry.”

In the midst of such uncertainty, cryptocurrency prices have experienced a modest drop across the board, while bitcoin has been remarkably robust in the face of adversity, indicating rising trust in the commodity as digital gold. 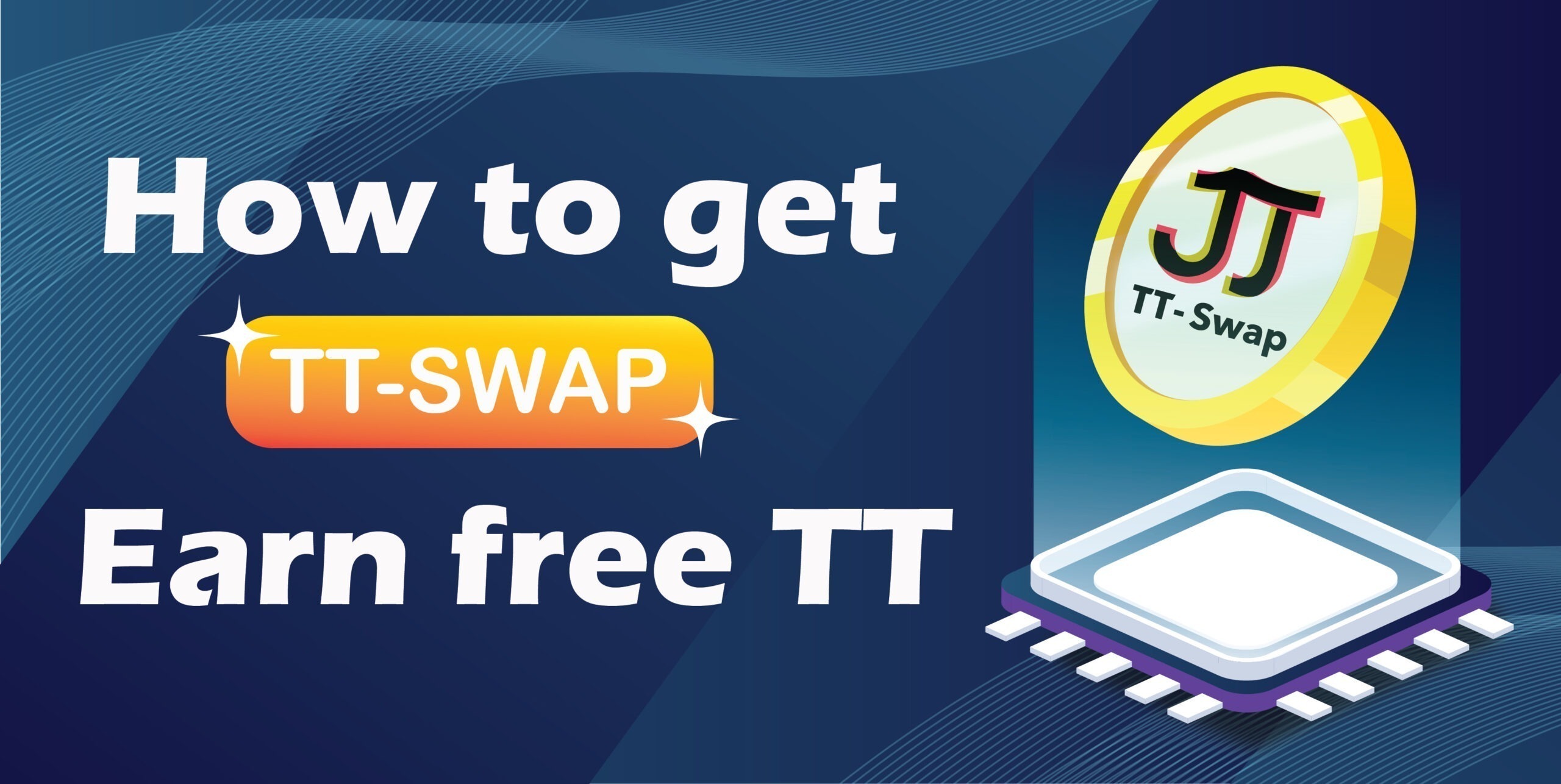