Bitcoin is a way off from its $67,000 all-time high, but analysts say historical data and fractals point toward “another leg” up.

On Oct. 22, Bitcoin (BTC) price entered what some traders predict to be a “consolidation phase” as investors lock in profits following a non-stop run-up in price that began on Oct. 1, seeing BTC increase by 55% in just three weeks.

Data from Cointelegraph Markets Pro and TradingView shows that a wave of midday selling on Friday dropped the price of Bitcoin from support at $63,300 down to the $60,000 level. Here’s what market analysts are saying about Bitcoin’s current price action for the short-term.

“Bitcoin could be ready for another leg higher”

The current price action is seen as a welcome development for crypto market intelligence firm Decentrader, which suggested that “Bitcoin is likely to progress higher through Q4 of 2021” thanks, in large part, to the launch of the ProShares Bitcoin Strategy ETF (BITO) and the Valkyrie Bitcoin Strategy fund (BTF).

In response to concerns that the top is in for BTC, Decentrader pointed to the history of new all-time highs and highlighted the fact that “there are zero instances of Bitcoin breaking significant previous all-time highs and failing to continue higher.”

According to the firm’s analysis, the current Bitcoin fractal pattern suggests “that the next major stop higher for Bitcoin would be $72,000 if momentum can be maintained, after which the 1.618 extensions suggest around $88,000 would prove to be a target of interest.”

The spike in derivatives funding seen over the past couple of days has now “reset towards more balanced levels” with open interest remaining in line with the uptrend, which Decentrader suggested helps to reduce the risk of correcting lower.

“Price is at a critical pivot point at the time of writing — any corrections towards $50,000 we consider buying opportunities and price appreciation into low funding, coupled with increasing open interest suggesting Bitcoin could be ready for another leg higher.”

One of the popular comparisons being made by financial analysts is how the release of a Bitcoin exchange-traded fund (ETF) compares to the release of the first gold ETF.

“We see BTC on track to trade like gold.”

Insight into what may come next for BTC in the short term was provided by Cointelegraph contributor Michaël van de Poppe, who posted the following chart outlining the lower area of support to keep an eye on for a good re-entry point.

According to van de Poppe, the $64,000 zone was “a crucial level” for the price to break above, which it failed to do, and “so a corrective move is taking place.” 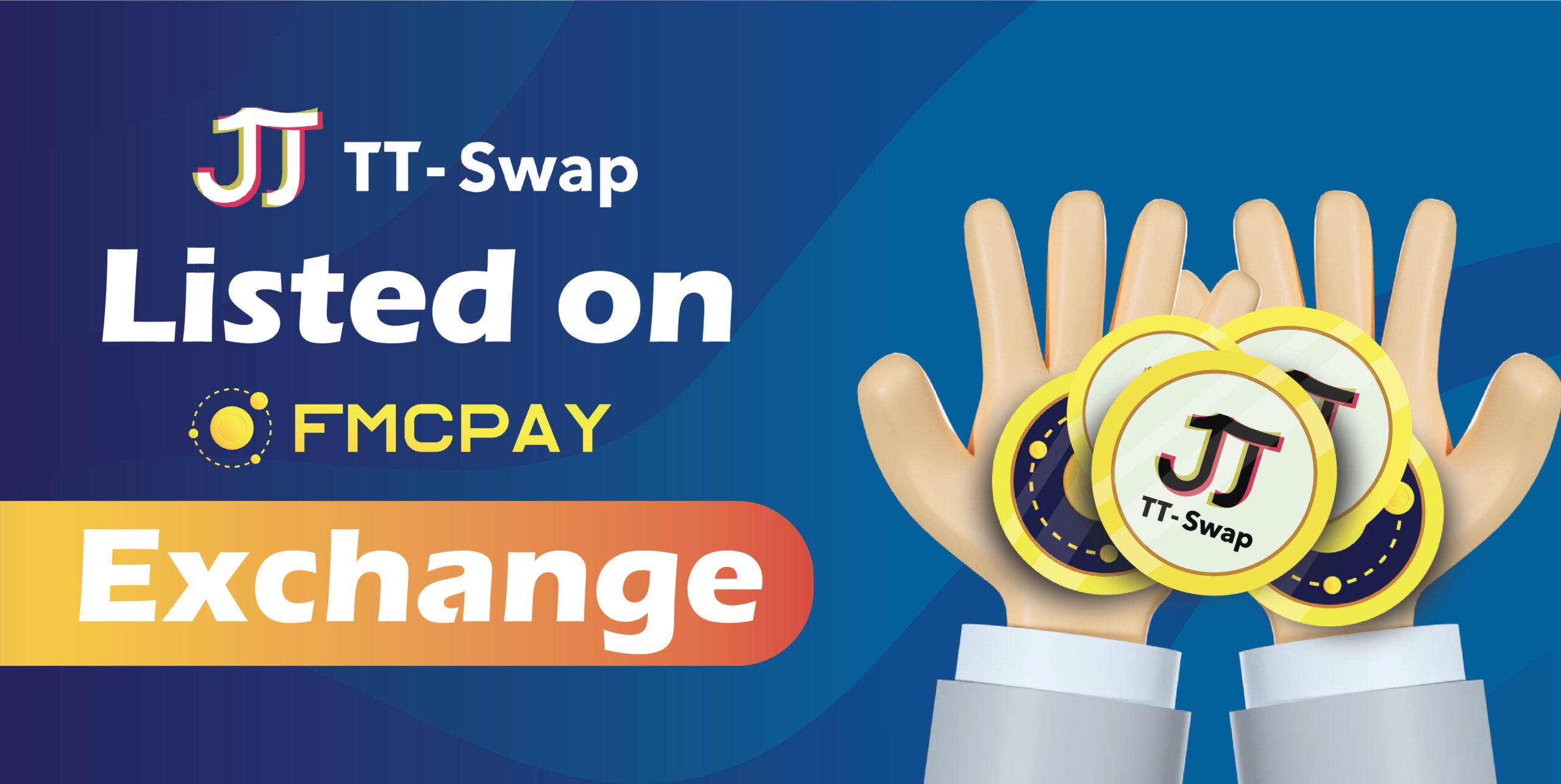 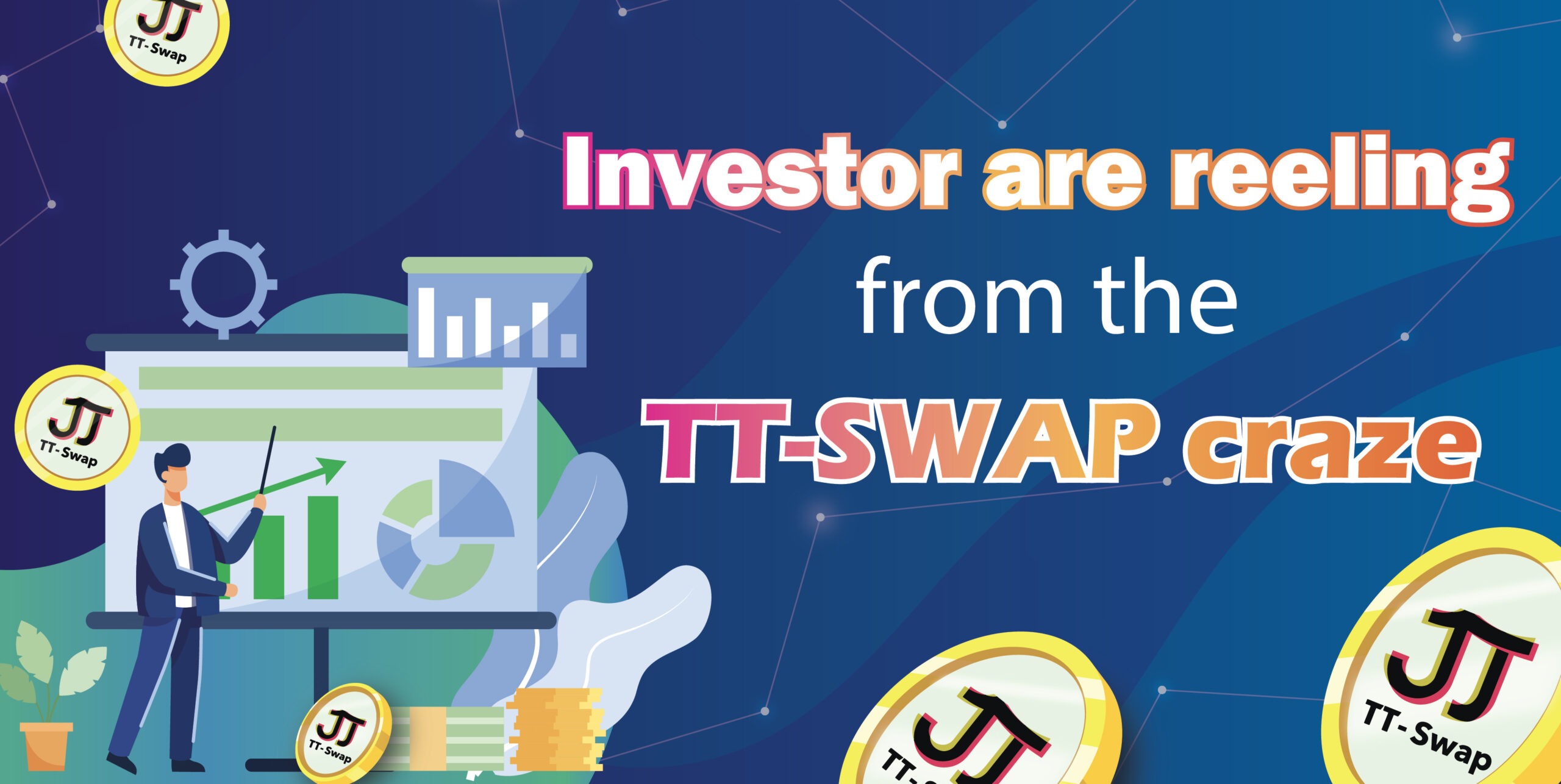