BTC, stocks and commodities took a hit after the Federal Reserve acknowledged that inflation is more than just a “transitory” problem and hinted that tapering could occur sooner than expected.

Global financial market took a hit on Nov. 30 after comments from U.S. Federal Reserve Chair Jerome Powell hinted that inflation and the Omicron COVID-19 variant are growing threats and that the bank’s easy money policies could end sooner than anticipated. 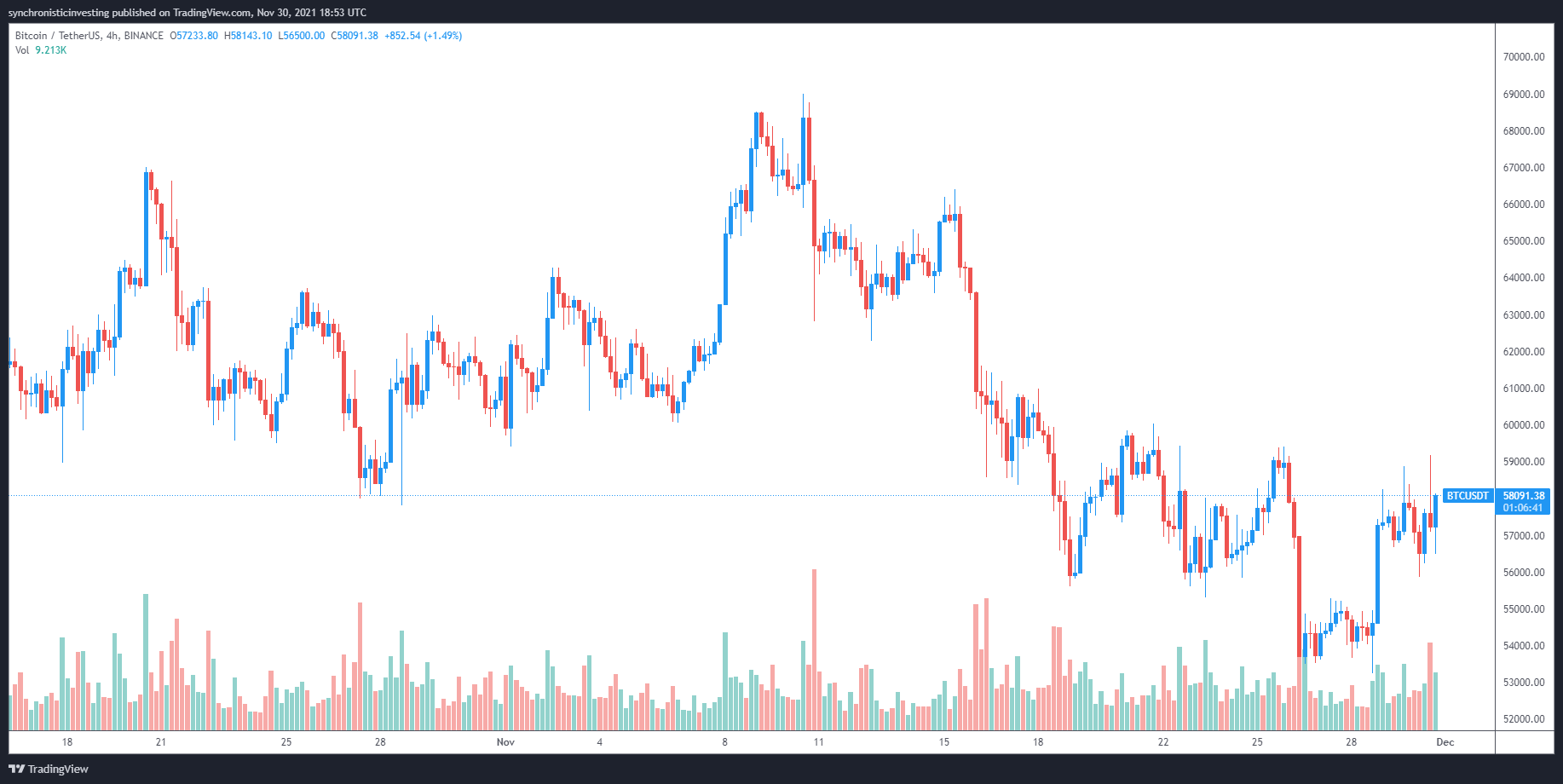 At the time of writing, Bitcoin has managed to climb back to $58,000 but a series of technical indicators signal that traders are not confident about BTC’s next move.

Stocks and commodities take a hit

It wasn’t just Bitcoin that was hard hit by the Fed’s comments. According to economist and CryptoQuant analyst Jan Wuestenfeld, the dollar index (DXY) increased while the DOW, gold and other equities indexes pulled back. DXY vs. Gold vs. BTC/USD vs. SPX. Source: Twitter

“US dollar index appreciating on Powell remarks that the FED might speed up taper (no matter how believable). Everything else going down. Gold included.”

The Fed “behaves in a binary way”

Deeper insight into the actions from the Fed was provided by market analyst and former treasury employee Nik Bhatia, who highlighted the fact that the Fed “doesn’t have the ability to react to dynamic conditions” and instead “behaves in a binary way.”

“If things are going well, it can tighten policy. If the economy is in trouble, it eases policy.”

According to Bhatia, “inflation is running hot in the United States” with “headline statistics pointing to multi-decade high increases in aggregate price levels.”

At the same time, the Fed has implemented “a monetary policy at essentially the easiest it has ever been,” leading Bhatia to caution that “with inflation waking up, this will soon come to an end.”

“The Fed is clearly heading into a policy error in which it tightens policy despite longer-term growth and inflation expectations coming down, due to tighter monetary policy itself (that’s why it’s called policy error).”

Interstingly, Powell’s comments acknowledged that the year-long mantra of “transitory inflation” is now coming to an end, with the Federal Reserve chair suggesting that it’s time to “retire” the transitory narrative.

“I think it’s probably a good time to retire that word and try to explain more clearly what we mean.”

It was never transitory and everyone knew that.

While it’s refreshing to see a bit more honesty coming from the Fed, cryptocurrency pundit Anthony Pompliano pointed out that the average person knew all along that the inflation was anything but “transitory” in nature and will likely remain an issue well into 2022. 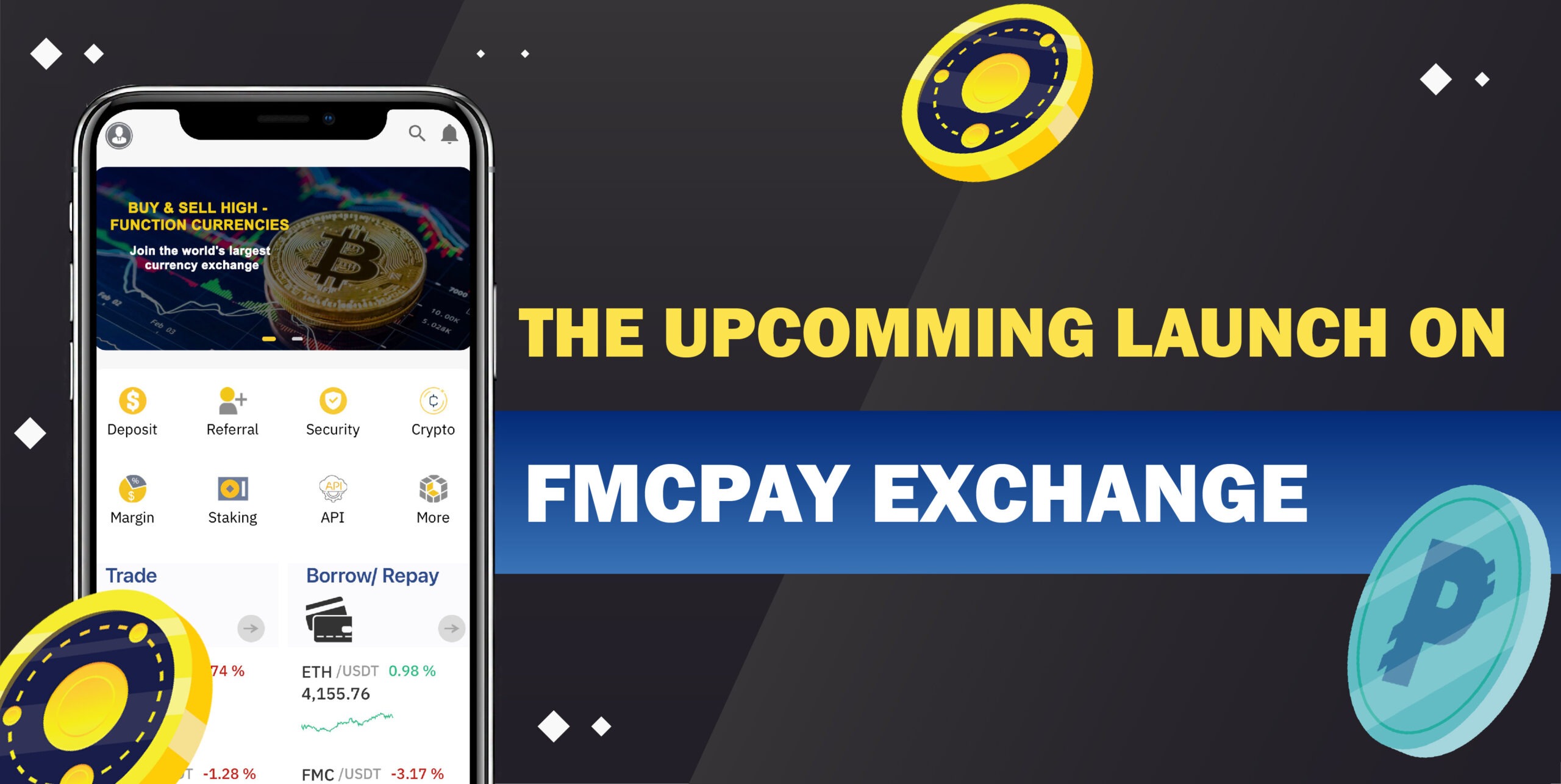