The bullish analogy appears as Bitcoin reserves across all the crypto exchanges fall to their lowest in the previous 12 months, suggesting holding sentiment among traders.

Bitcoin (BTC) looks poised to pursue a run-up towards $100,000 as its price breaks out of a classic bullish structure.

Dubbed as the Bull Pennant, the setup represents a price consolidation period with converging trend lines that form after a strong move higher. It ultimately prompts the price to break out in the direction of its previous trend to a level typically at length higher by as much as the size of the initial large move.

On Bitcoin weekly charts, the cryptocurrency appeared to have been trending inside a similar consolidation structure, with its price fluctuating inside a triangle-like structure following a strong move higher (Flagpole).

Last week, Bitcoin broke above the structure’s upper trendline as it rose by 13.5%, with rising trading volumes to boot. As a result, the cryptocurrency’s breakout move indicated its potential to rise by as much as the size of its previous trend (nearly $50,000).

The technical setup projected Bitcoin at $100,000 not longer after many analysts envisioned the cryptocurrency at the same, six-digital valuation.

A team of researchers at Standard Chartered, headed by its global head of emerging market currency research, Geoffrey Kendrick, predicted BTC to hit $100,000 by early next year. They cited Bitcoin’s potential to become “the dominant peer-to-peer payment method for the global unbanked” behind their bullish prediction.

David Gokhshtein, the founder of Gokhshtein Media and PAC Global, also imagined Bitcoin above $100,000 before the end of 2021. The executive based his bullish outlook on the amount of available fiat liquidity in the market, which, according to him, has prompted leading Wall Street players to purchase Bitcoin.

“Not everybody’s going to come out publicly and tell you that they’re buying bitcoin, but they are,” Gokhshtein told Business Insider.

His statements appeared after George Soros’ investment firm revealed at a Bloomberg event that it owns Bitcoin, sending the cryptocurrency spiking. That was soon followed by JPMorgan & Chase’s latest report that showed institutional investors’ preference for Bitcoin over gold as an inflation hedge.

In an earlier study published in May, the banking giant projected Bitcoin to reach $140,000 in the long term.

In detail, the Bitcoin reserves held across all crypto exchanges recently dropped to their lowest levels in a year, as per data provided by blockchain analytics firm CryptoQuant. The decline illustrated traders’ intention to hold their Bitcoin tokens closer than trading them for other fiat/digital assets.

Therefore, declining Bitcoin balances on exchanges typically follow up with a rise in the BTC price.

WARNING: This is an information sharing article, not a call to invest, you must be responsible for your own decisions. Investing in financial products always involves a lot of risks, so you need to consider carefully before making a final decision. Wish you wise and alert to make the right investment decisions! 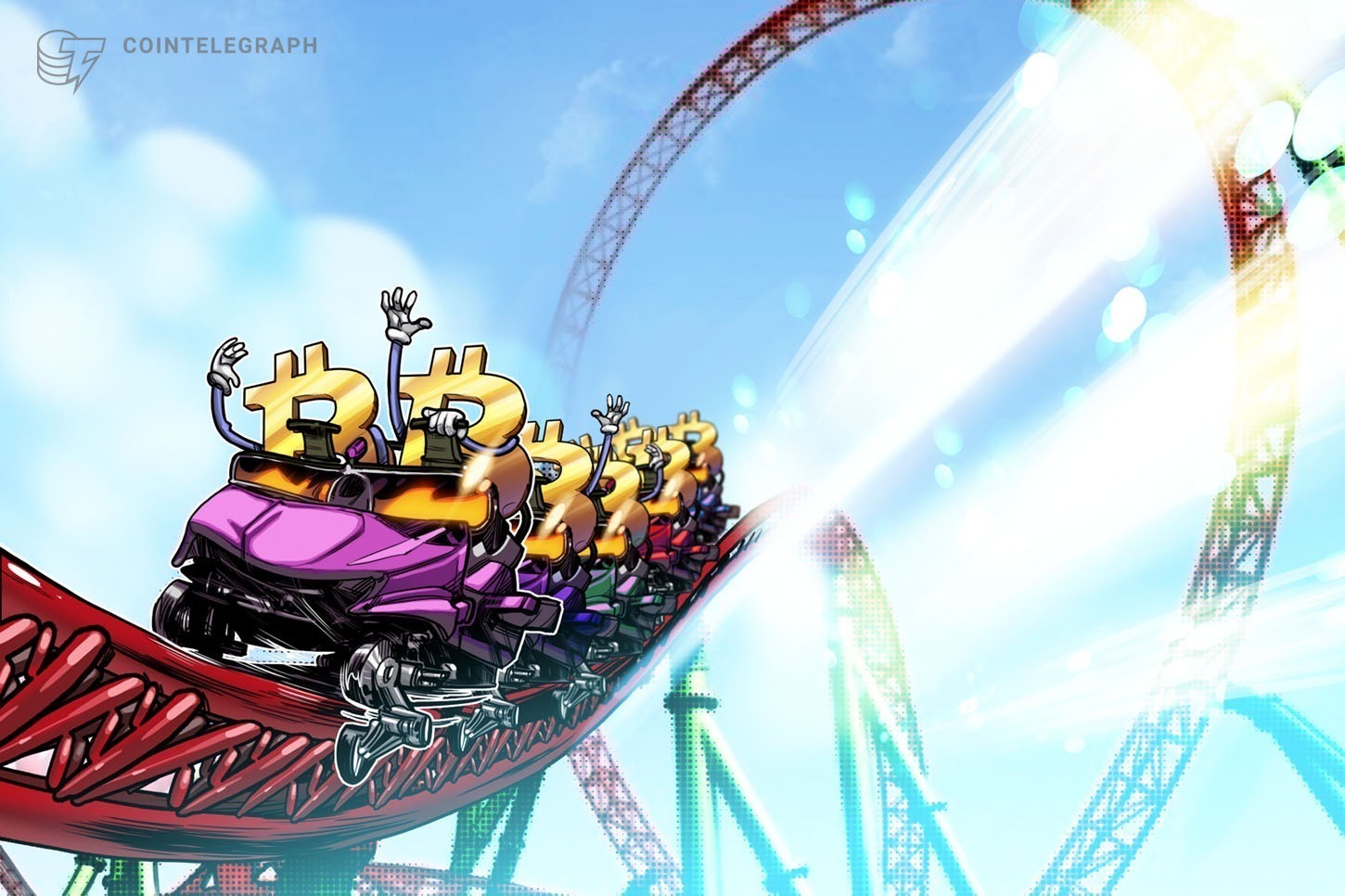