Strangely enough, the FTX hacker who stole millions from the defunct exchange is now one of the largest Ethereum holders globally.

According to reports, the hacker has taken digital assets worth $477 million total from the struggling FTX exchange. In a new series of events, the FTX hacker has now converted 25,000 ETH to BTC.

Details from PeckShieldAlert reveal that the hacker currently holds 200,735 ETH worth $235.5 million. After dumping the ETH, the hacker drops to the 37th ranking in terms of Ethereum holdings from the 27th position.

The identity of the FTX hacker still remains a mystery. However, many suspect that it is Sam Bankman-Fried himself. The series of dumps has created fear as the price of ETH drops. ETH is currently trading at $1,170.63, with a 3% loss in value in the last 24 hours. 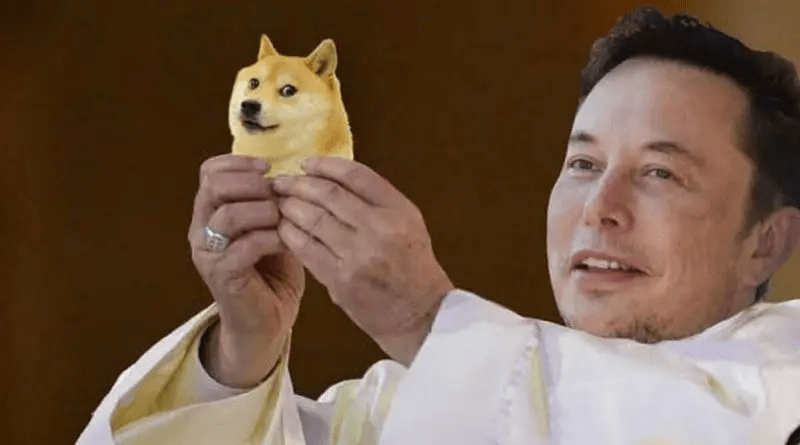